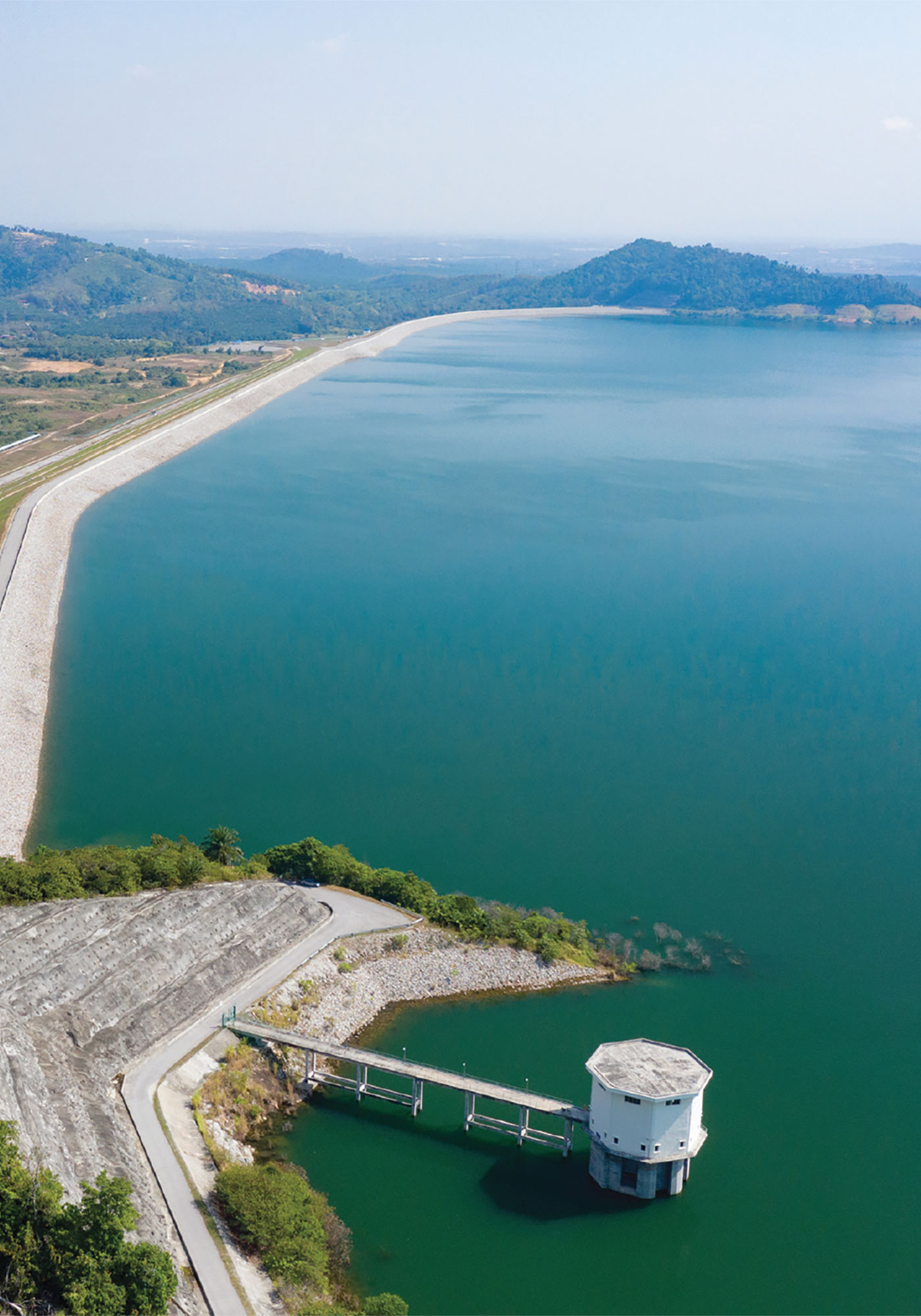 The Mengkuang Dam has been expanded to meet Penang’s water supply needs during annual dry seasons in the 21st Century.

The Mengkuang Dam Expansion Project (MDEP) is undertaken by the Malaysian Federal Government as part of its commitments to Penang for migrating to the National Water Services Restructuring Initiative (NWSRI) in 2011.

Works commenced from 2011. Phase 1 of the MDEP saw the construction of a new dam with a crest length of 2km and a maximum height of 56.6m; as well as the raising of the original dam structure by 11m and other associated works.

The two dams were subsequently “joined” to form one significantly larger body of water with a maximum surface area of 3.4 sq. km (as compared to 1.74 sq. km previously). Today, the maximum effective capacity of the dam is 86.40 billion litres.

On 26.10.2020, the Federal Government officially handed back the expanded Mengkuang Dam to the Penang State Government. 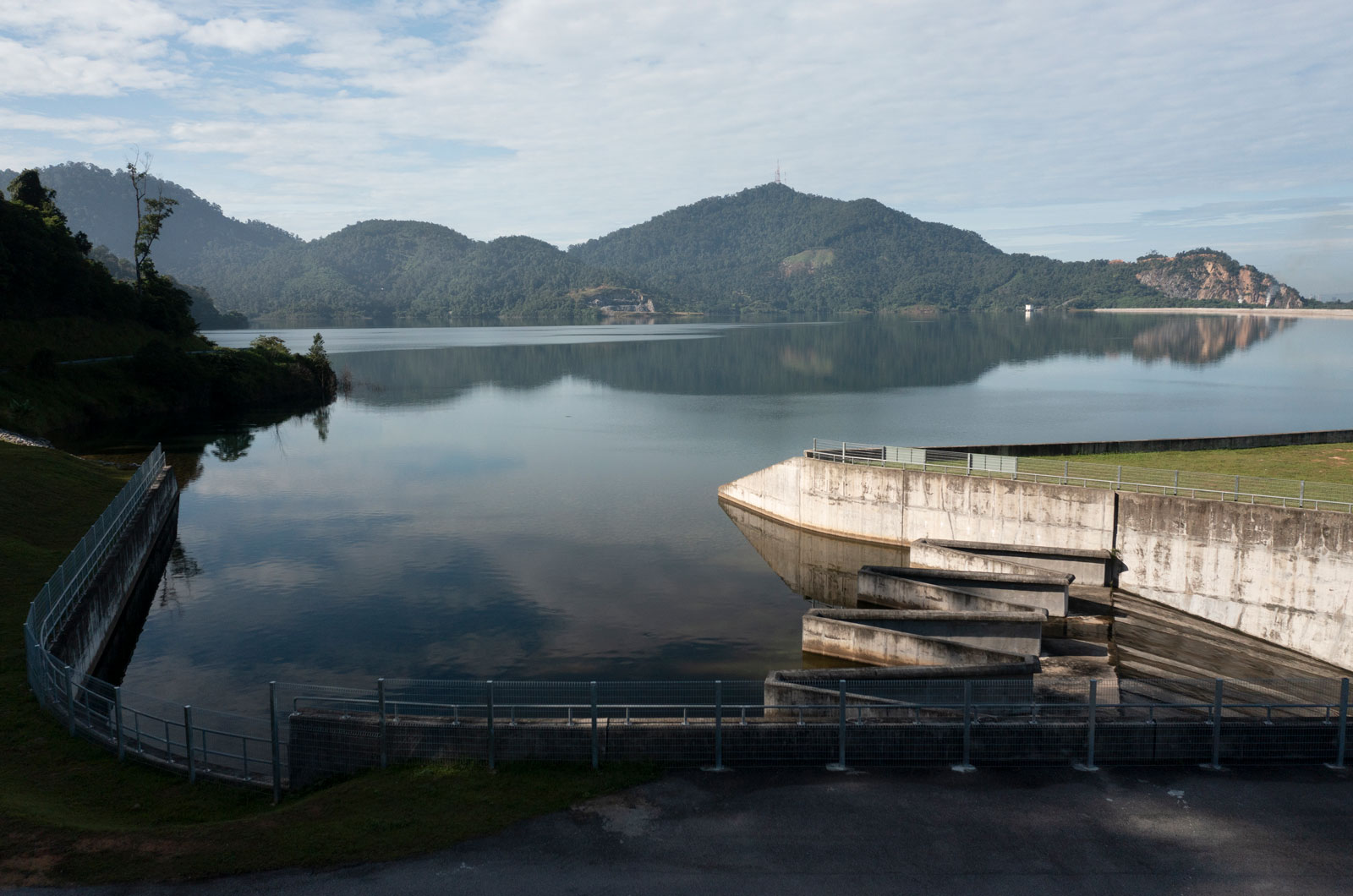 The Mengkuang Dam is the core component of the “Mengkuang Pumped Water Storage Scheme”. The “pumped storage” aspect differentiates the Mengkuang Dam from the other key dams in Penang.

During dry seasons, the raw water stored in the Mengkuang Dam is released when the levels of Sungai Muda (at Penang’s Lahar Tiang Intake) is low.

Water released from this dam during dry seasons is channelled, via Sungai Dua Canal at Lahar Yooi, to the Sungai Dua Water Treatment Plant (WTP), Penang’s most important WTP. The Sungai Dua WTP produces more than 80% of the treated water that is supplied throughout Penang daily. 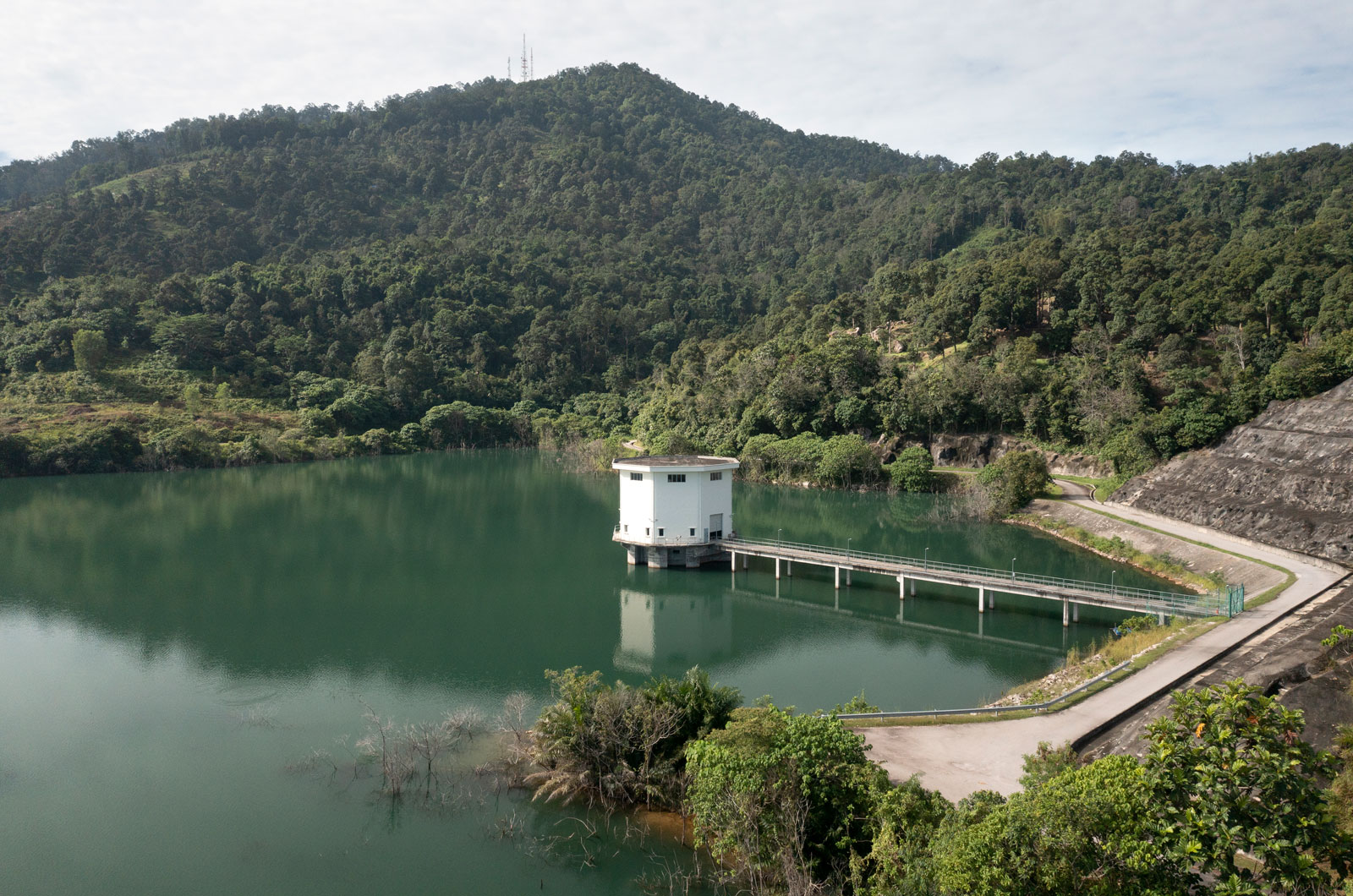 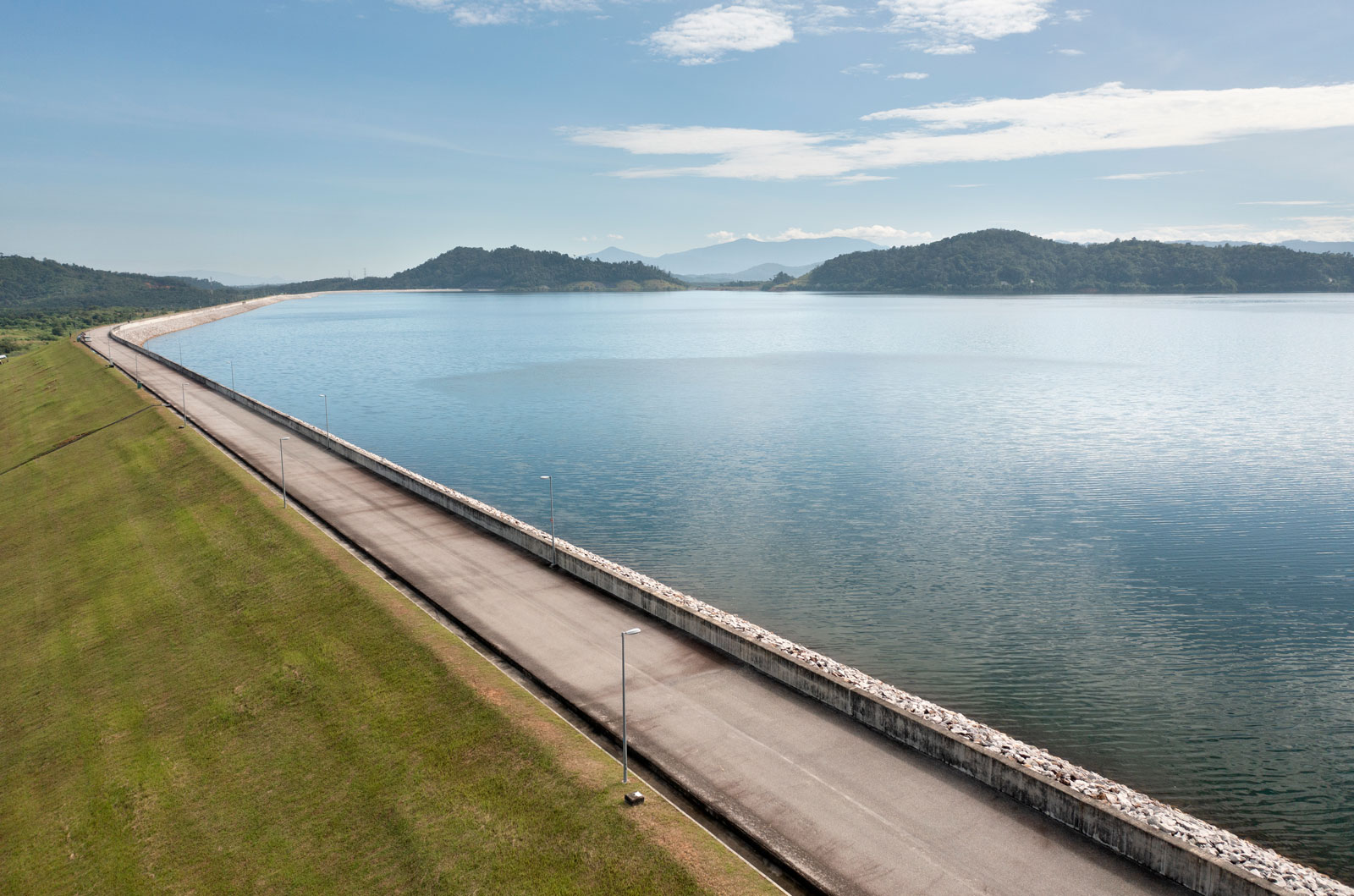 Accordingly, the primary rationale for the MDEP is to upgrade the capacity and performance of the Mengkuang Dam to meet Penang’s water supply needs in the 21st Century. The objectives are to expand the dam to store more water, by pumping excess water into the dam during the wet seasons, thereby mitigating floods, and the release of more water from the dam during dry seasons.

As such, the Penang State Government and Perbadanan Bekalan Air Pulau Pinang Sdn Bhd (PBAPP) are seeking the kind cooperation of the Federal Government to complete the MDEP in entirety, as promised.