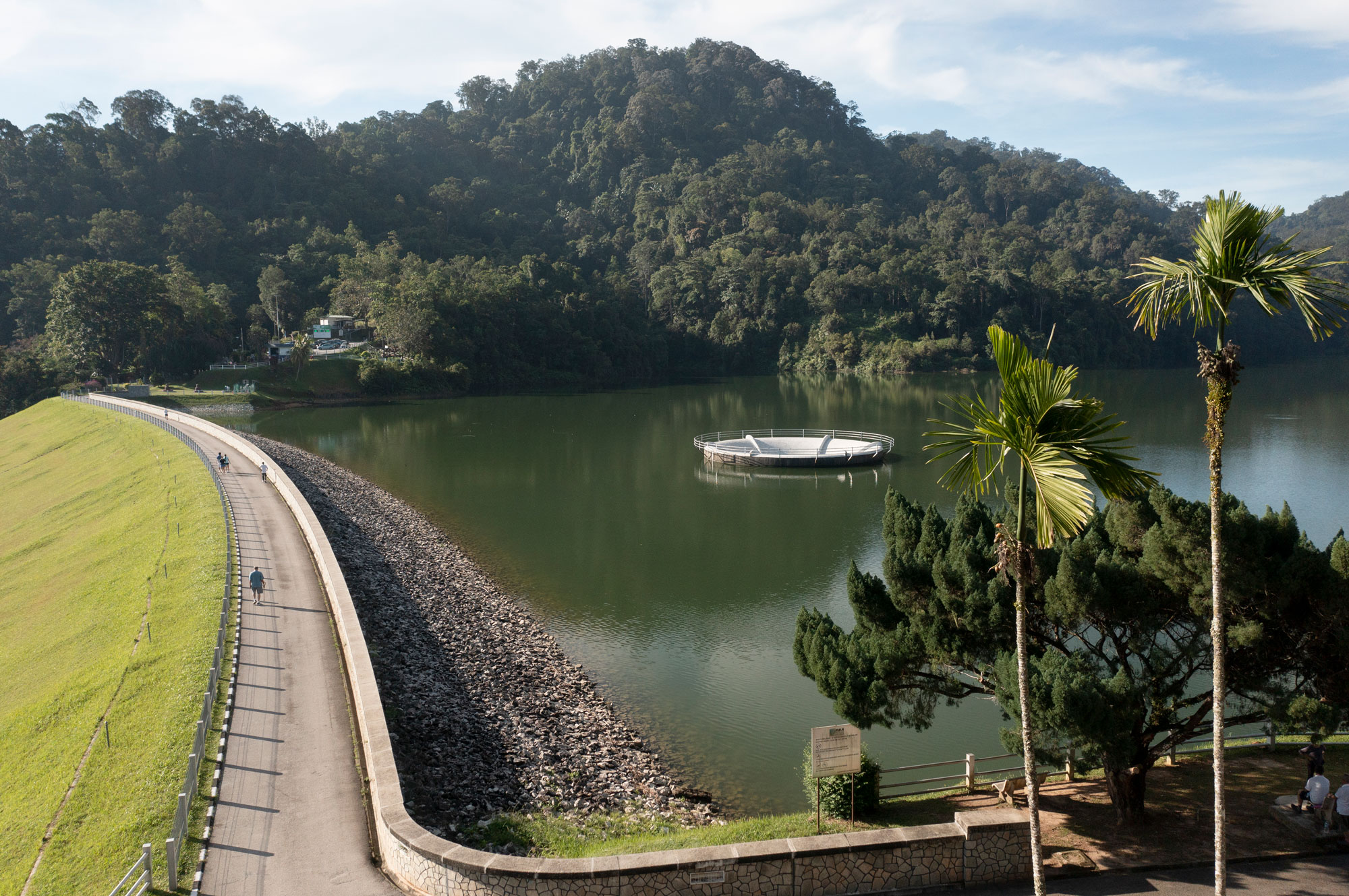 The refreshing environment has a loyal following amongst walkers, runners and cyclists, some of whom enjoy the challenge of “climbing up” a 200 metre ascent. Upon reaching the dam premise, there is also a 2.6km “circuit”, winding around the perimeter of the dam, including its 243.8 metre crest.

The Teluk Bahang Dam forms the largest permanent body of fresh water on Penang Island.With a maximum surface area of 0.95 sq. km, it overlooks the beaches of Teluk Bahang, at the north western tip of the island.

Designed and built to serve as Penang’s strategic drought reserve, it was officially opened in 1999. The effective storage capacity of the Teluk Bahang Dam is 18.24 billion litres of water, or roughly 8.9 times more water than the Air Itam Dam.

This dam proved its worth during the extended dry seasons in 2014 and 2015 when PBAPP tapped its waters to avoid water rationing on Penang Island. 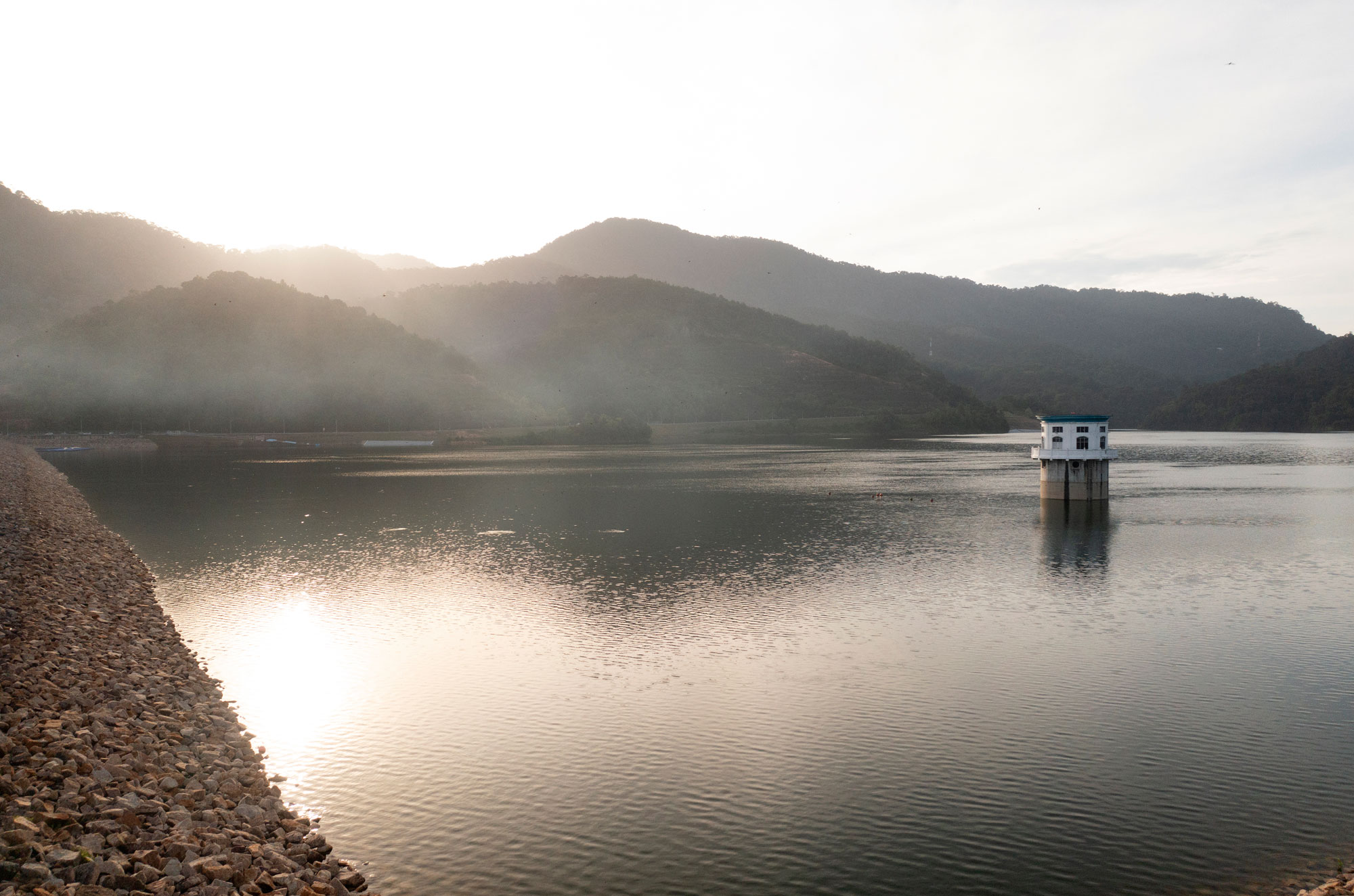 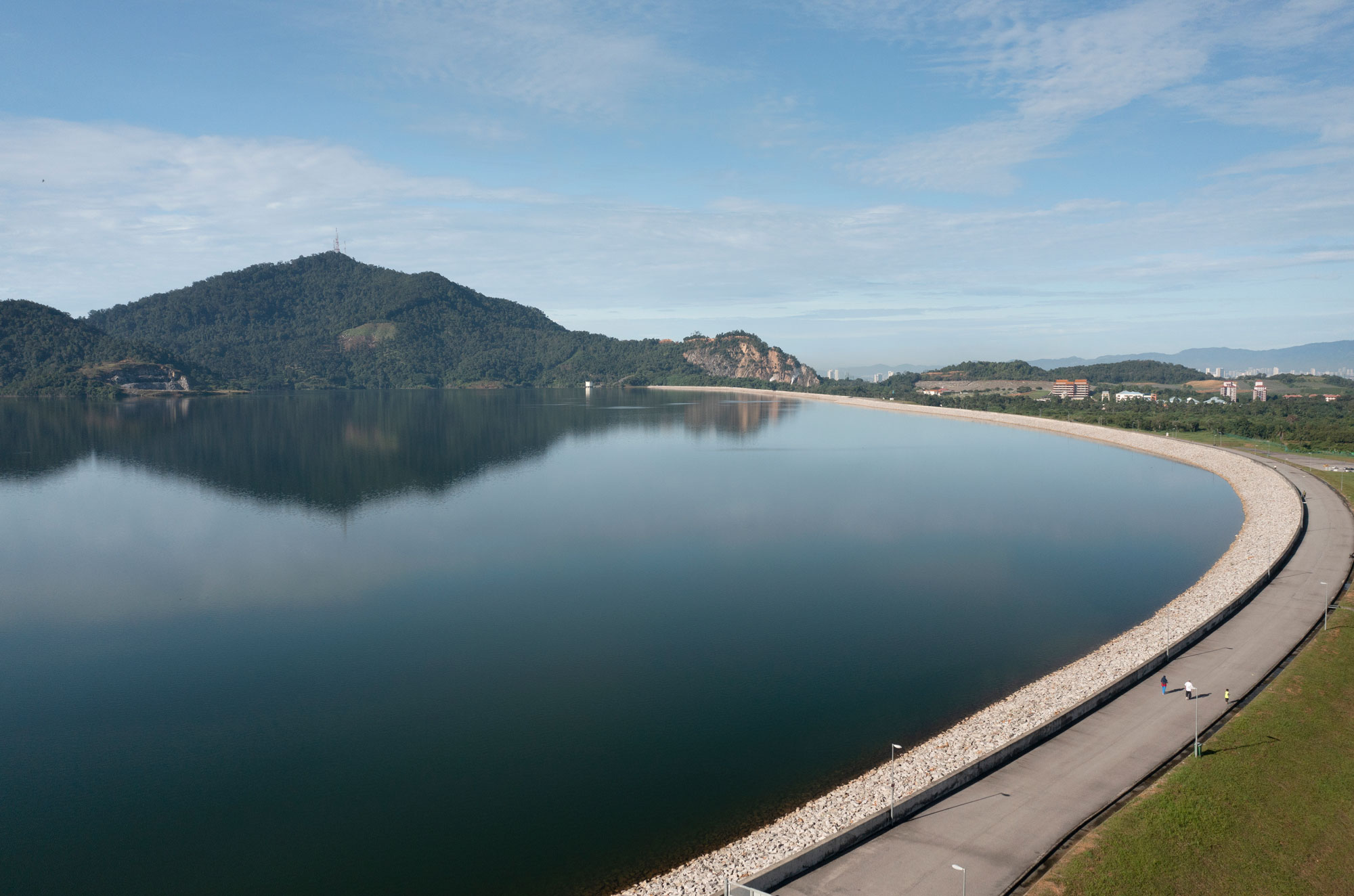 Water released from this dam during dry seasons is channelled, via Sungai Dua Canal at Lahar Yooi, to the Sungai Dua Water Treatment Plant (WTP).